Telling the story of the Bow Street Runners and the Metropolitan Police officers who patrolled the streets of Covent Garden in their footsteps. From eighteenth century crime fighting to the closure of one of London's first police stations in 1992, explore the important and fascinating tales of Bow Street and its unique links with police history. 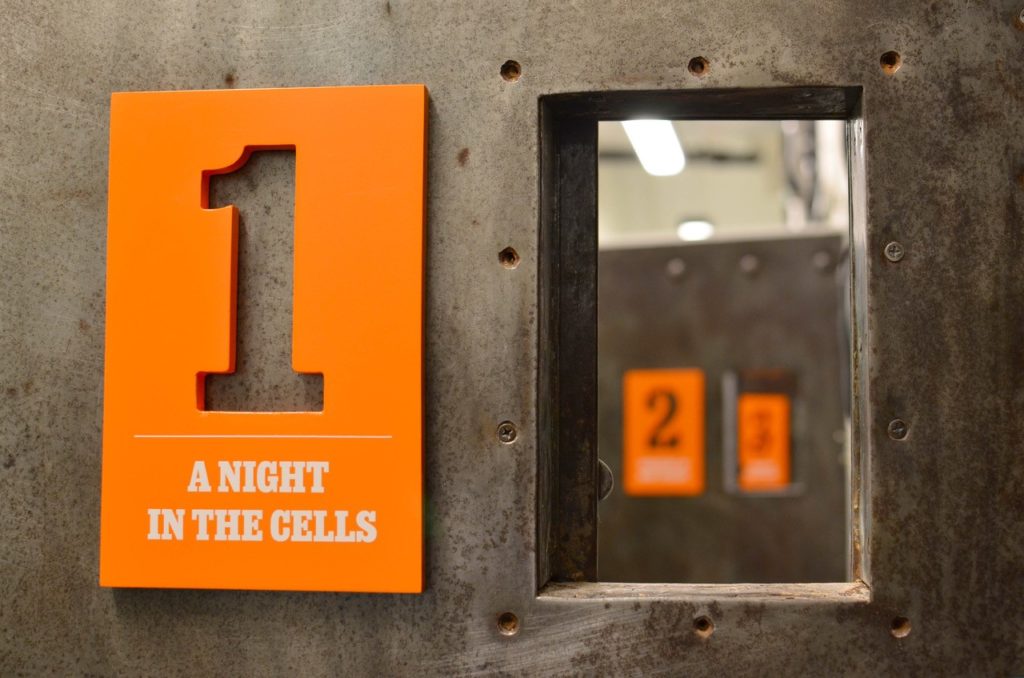 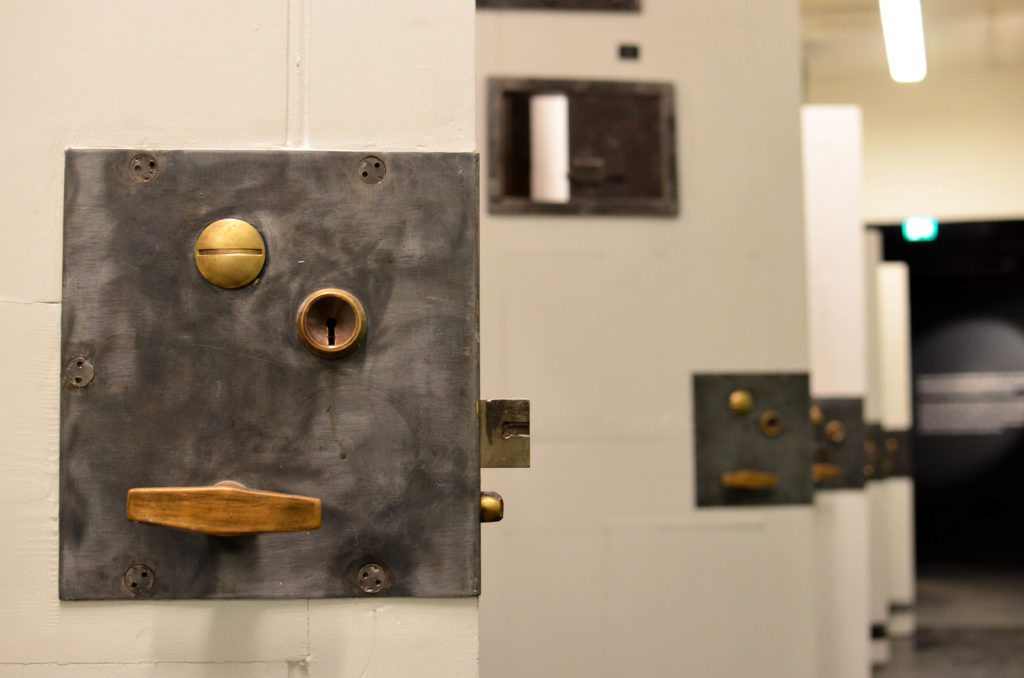 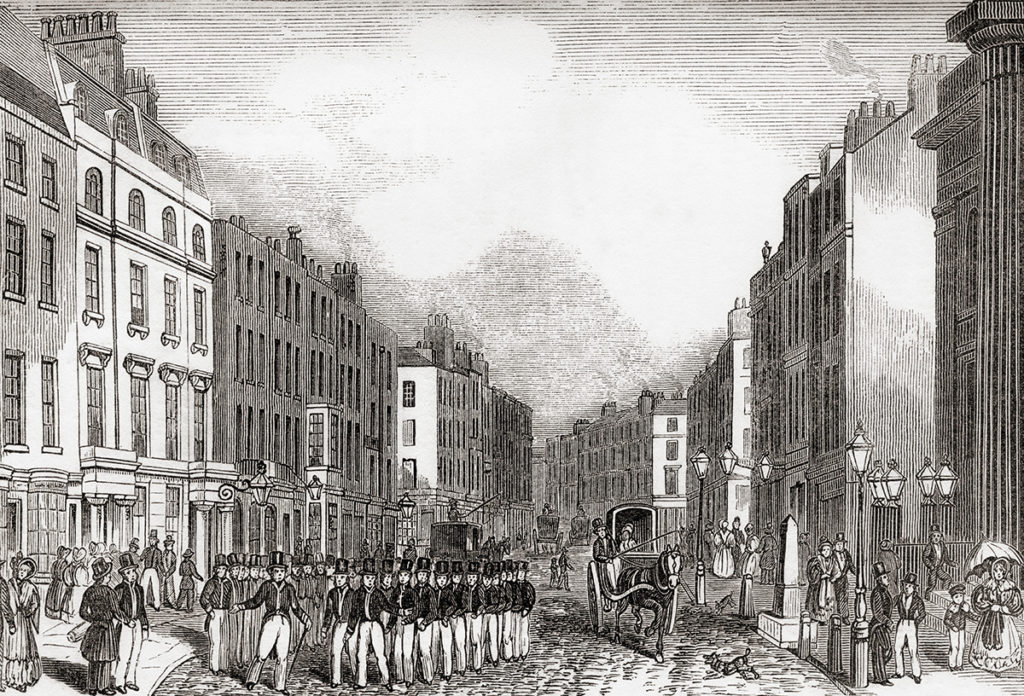